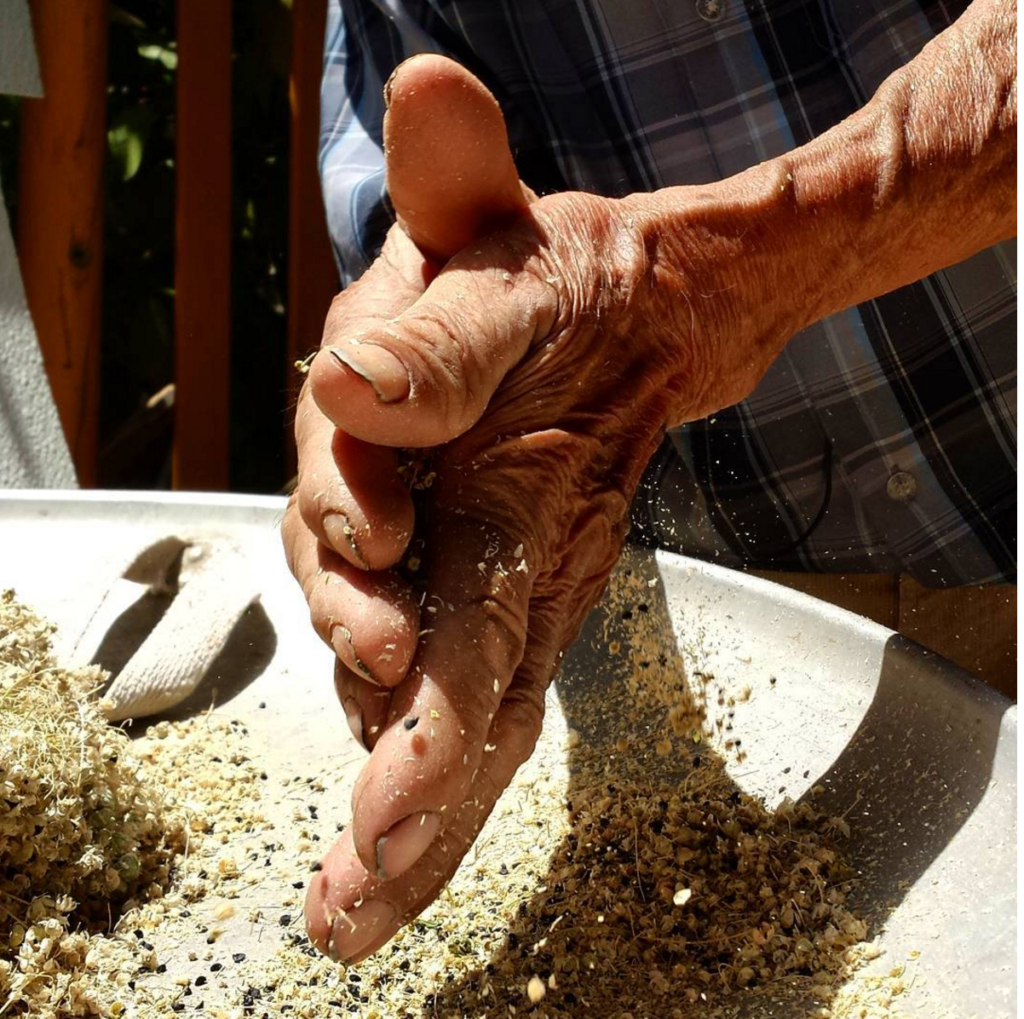 An ongoing collaboration with immigrant rights organizer in Stockton, California, Luis Magaña, to preserve the stories of Bracero farmworkers in the San Joaquin Delta region while investigating the ways in which Bracero histories inform today’s policies and experiences of immigration.

In 2013, I was living in San Francisco and obsessed with an astounding mural which honored the lives of people who risked or lost their lives crossing the US-Mexico border. In San Francisco’s gluttonous building boom, this mural was being covered brick-by-brick day after day, (re) erasing the stories that the mural had helped bring to light.

My research into the provenance of the mural led me to the American Friends Service Committee (AFSC) and the youth advocacy group, 67 Sueños (67 Dreams). Together we wanted to preserve the spirit of the mural if not the mural itself, to publicly honor a history of emigration from Central America and Mexico to the US and some of the struggle contained therein.

Our team, which included my filmmaking partner, Andrew Bateman, partnered with Luis Magaña in 2013 on a California Humanities “Community Stories” grant to record video oral histories with Bracero farmworkers living in and near Stockton, California, a port city about 70 miles east of Oakland and deep in the fertile lands of the Central Valley.

Our oral history project resulted in several outcomes. Firstly, the Bracero oral histories were so successfully executed that Luis screens these short films in classroom and community events as a way of demonstrating. Secondly, the youth activist-participants of 67 Sueños received training in media production as they served as production apprentices. The youth also took what they were learning from the oral histories and partnered with a muralist to create a traveling mural, “Abuelito Fue Bracero” (Grandpa was a Bracero) that illustrates Bracero histories and contributions.

Between 2013 and 2016, we continued to work with Luis to extend the work and values that undergird the mural: preserving farmworker histories both as a means of honoring the contributions of people whose sacrifices have contributed to the standard of living in this country; while also opening space for dialogue about ways these histories inform, influence and help us make sense of our current moment. This kind of historical context can help to dispel the myth of meritocracy, framing current economic struggles within the broader landscape of US-Mexico relations.

An example of a documentary piece that emerged from our ongoing collaboration follows: