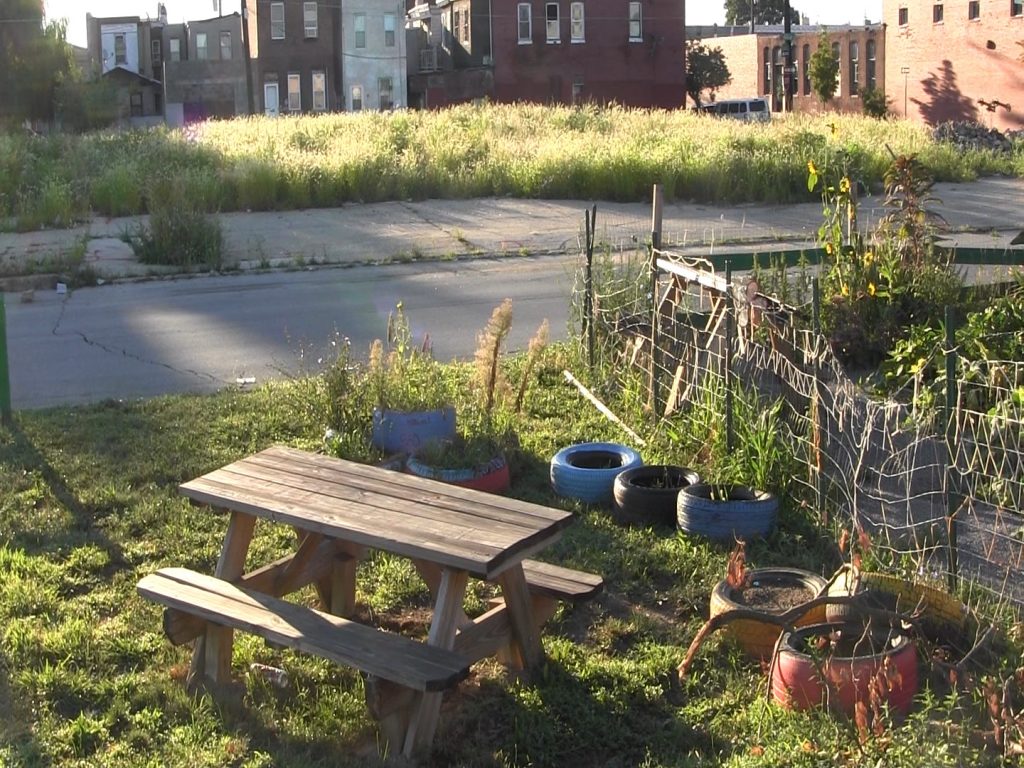 Through this program, inmates of the Philadelphia Prison System receive training in gardening and basic landscaping along with valuable life-skills. 250,000 seedlings are then transplanted and grown in 140 urban farms and gardens throughout the city, as well as in the prison’s onsite garden.

In 2015, Deb decided to begin shooting new material to commemorate 10 years of growth and to illustrate the remarkable expansion of the City Harvest program throughout Philadelphia, growth that is an inspiring testament to the power of city-wide, nonprofit collaborations; social service support; educational programming and entrepreneurial support.

As part of the Termite TV Collective alongside Debbie, I wanted to support the effort to edit this bounty of material that Debbie was collecting of City Harvest’s expansion. I integrated the project into my Digital Editing course at Georgia State University. Students in the course worked alone or in small teams as assistant editors to log and organize all the material. We held in-depth conversations about the themes of the film; relevant background contexts; and structural options. From these conversations, students developed insightful rough cuts of scenes to which Debbie gave feedback in video chats and Google docs.

One student from this class, Petra Goettel, was then brought on to work over summer 2019 to finish the edits. Petra’s contributions took the film from a collection of tightly-edited scenes to a full film with beginning, middle, and end; thematic throughlines; smooth transitions; and emotionally engaging content.

We are editing this film now and aim for release in January 2020. All participating students will be credited as Assistant Editors.