How to Tell A True Immigrant Story 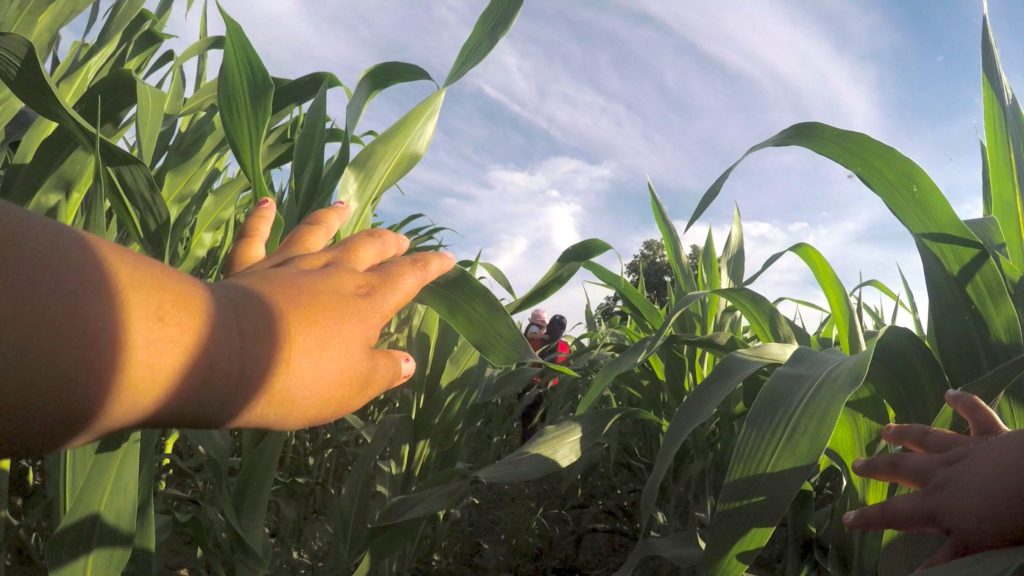 Saratoga Springs, New York is a white and affluent town of 28,000 whose tourist economies are maintained by the labor of people who migrate to the US annually. “How to Tell a True Immigrant Story” is a poetic and participatory metanarrative that weaves together experiences of members of the Latinx immigrant community in Saratoga Springs as they respond to increased ICE activity and anti-immigrant sentiment after the 2016 presidential election. The film aims to expand understanding of experiences otherwise reduced to politically expedient constructs while marshaling the surveillance logic of 360 video to interrogate ways that documentary itself has potential to operate, like a border protection interview, to “make accessible” (Trinh T. Minh-ha) those who are otherwise marked other.

For more on this project, please see this article.